Efficiency in the workplace, disruptive 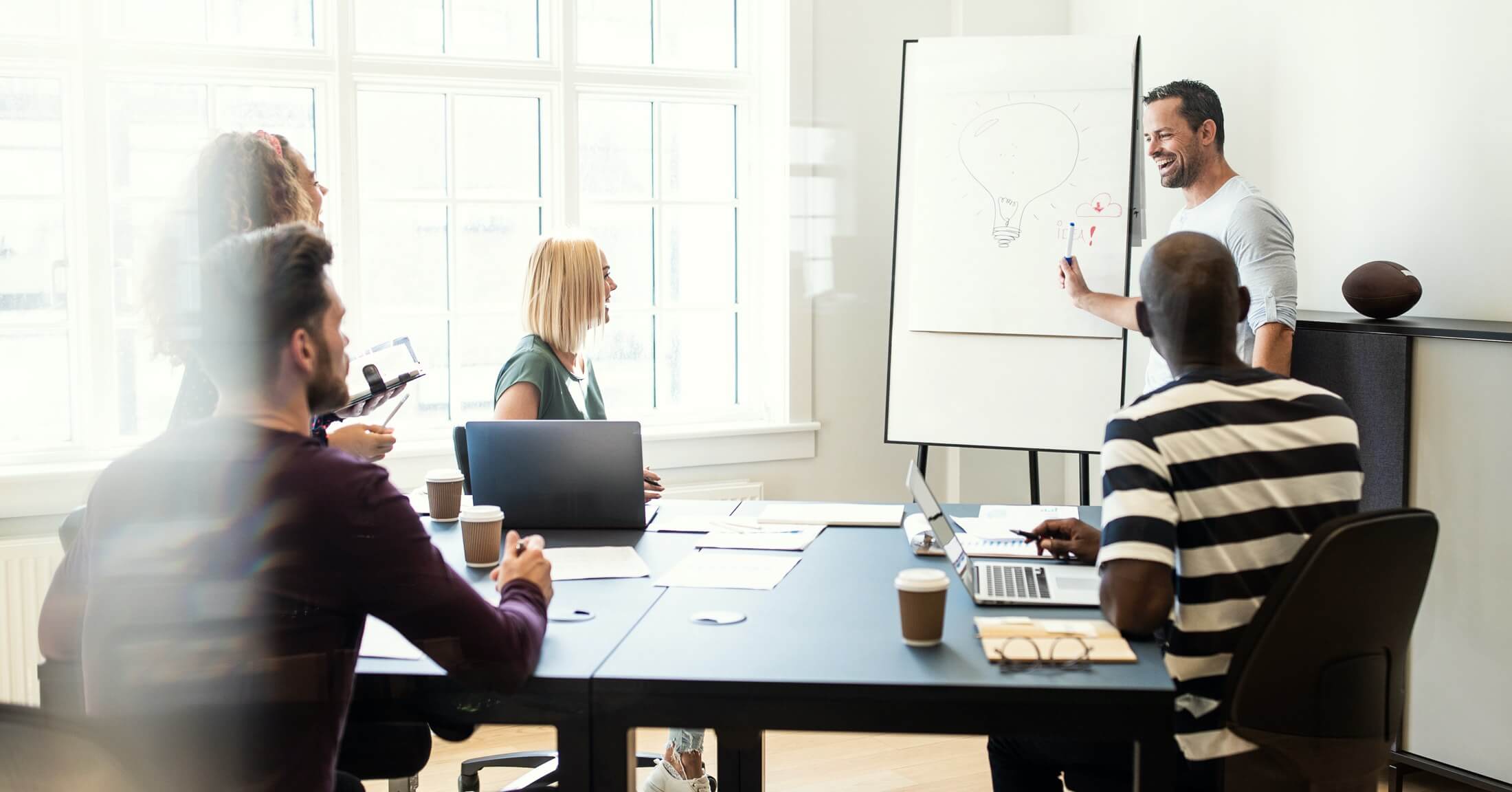 What? Work efficiency is disruption? How can there be growth, progress, development, productivity, evolution and success without constantly seeking efficiency?... Well, you’d be surprised, dear reader, if you knew how much inefficient management there is in the working world. In fact, efficiency will be what marks the future of work. And if we talk about offices and workspaces, more. But let's go step by step.

It's true that a lot of things have changed in recent years. And that's not all: look at all the changes that are still to come... For example, trends in large companies when organizing their workspaces has been to gather and bring together desks in open floors, where there are no fixed spaces: it is called hot desking. And although much has been written about the advantages and disadvantages of such spaces since they appeared, the truth is that, in the end, everything is measured - or should be measured - in productivity.

In fact, trends in the future of work (the future of work, according to this article by The Economist) focus primarily on studying whether you are more productive collaborating in an open space, or if we lose concentration by having to change physical places on a daily basis. But very few focus on a really relevant issue: what is the actual profitability of these spaces that companies have as fixed capital? What if we turned it into something alive, capable even of generating income?

Imagine, for example, that our company has offices where, even if there isn´t a 100% occupancy, there is apparently not much space left. Let's also imagine that meeting rooms often have the problems they all have: high demand at certain peak times, absolute emptiness in valley hours... Let's think about what might happen if we applied Artificial Intelligence and Augmented Reality to the management of the company's global spaces. Would you think you could increase its profitability and efficiency?

This is what has happened to many of bookkercorp.com's clients: applying technology to the management of assets generally regarded as frozen - without further ado - multiplies not only the profitability of the space, but significantly increases the efficiency of the desk spaces, the meeting rooms and also the individual tasks of those affected by the changes.

Free desks, hot desking, has already demonstrated increased productivity, cost savings and a better attitude at work in those companies where it was implemented. And all the trends say that the offices of the future, also post-covid, will try to combine open spaces with call booths, rooms to be able to work in isolation when required and with specific group spaces such as innovation and meeting rooms.

In fact, office workers with this type of open distribution feel many advantages, closely related to the new values that are pursued in all companies.

Flexibility in workspaces is based on the fact that 25% of desks in an office may not be useful. And this is because not everyone needs to be sitting at a table while doing their job: some attend different meetings during their day, others travel frequently, others work from their homes, others move between different desks collecting information in person...

What group do you want your company to be in: the disruptive one or the one that ends up jumping on the bandwagon at the last minute?

Imagine now how much a company could save if it applied efficiency criteria in its workspaces. And since we're talking about making workspaces smarter and more efficient, why don't we apply technology to make workspaces really smart? Perhaps this is where the efficiency of these spaces could become a disruptive factor.

Efficiency in managing shared spaces in the office, such as meeting rooms or canteen shifts, would be increased. With covid it is even more important than ever to be able to effectively manage the available resources and be able to organize meetings in "off-peak hours", which is just when the dining room is fuller. In that case, technology could be applied to discover use patterns in certain time ranges and encourage the use of the canteen in the least crowded hours. We would also be talking about being able to enable more shifts in the canteen to ensure that safety distances are kept.

With these smart systems we could also help an employee know if a certain hot desk is already taken or if the position has been disinfected long since. Also, it would help to discover which spaces are chosen last, which are the "worst" ones and try to analyze and improve the potential failures they have: it is in the middle of some air current, it is noisier than others, it has poor lighting, it needs greater ventilation...

In addition, and since we are already analyzing and seeking maximum efficiency, a greater profit of the workspaces left over from a company could be achieved: it would open the possibility of sharing the space that we do not use with other external services or suppliers, to facilitate their tasks and have an extra profitability of those underutilized spaces.

We are certainly facing a new scenario full of possibilities to increase the efficiency of desk spaces, so that it becomes at first something disruptive until we see that it becomes the norm. What group do you want your company to be in: the disruptive one or the one that ends up jumping on the bandwagon at the last minute?

Solutions
Applications
About us
Blog