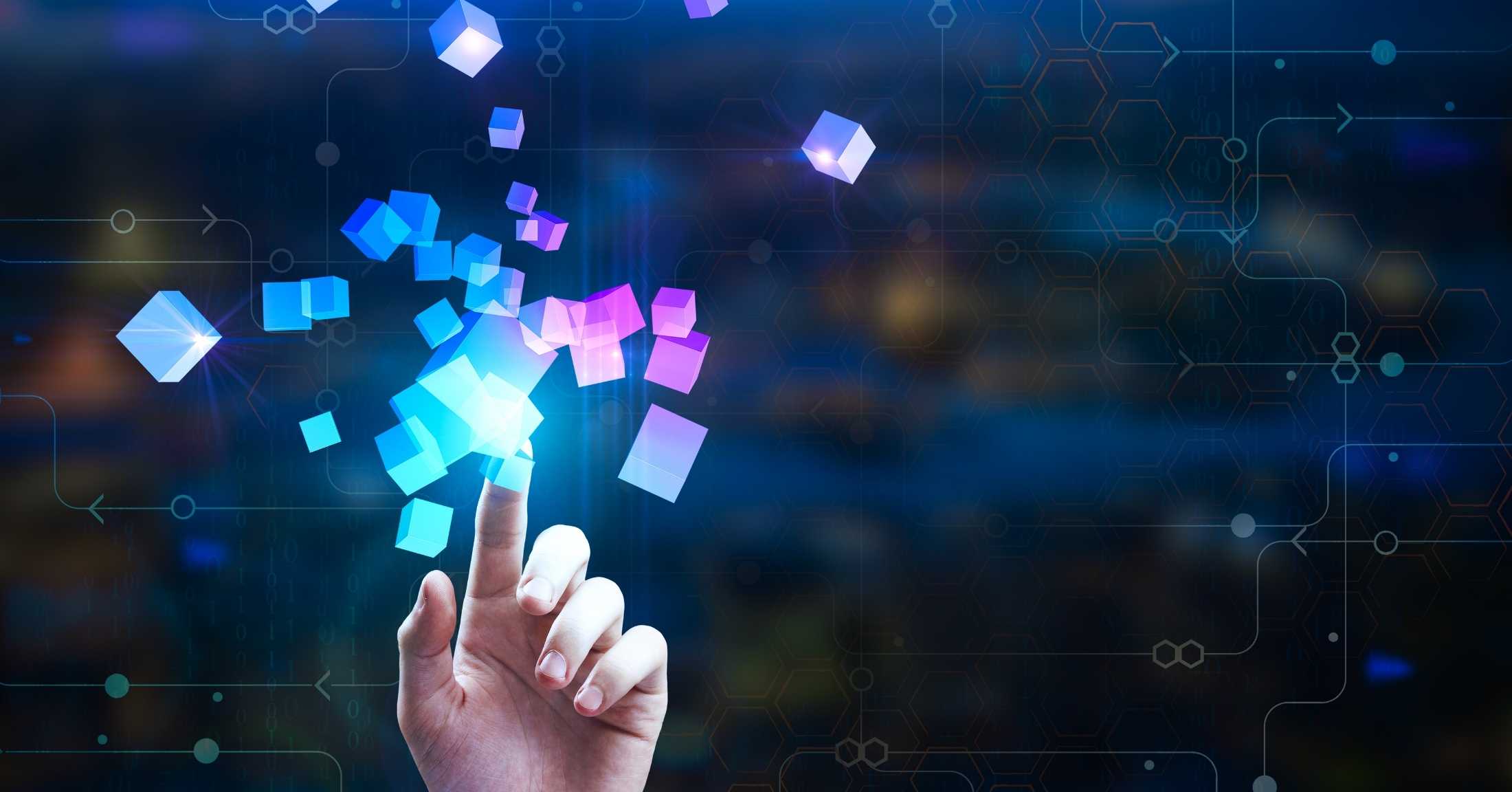 MAYA is the acronym of the expression most advanced yet acceptable, which is intended to express the following idea: that the innovation and the degree of progress introduced in a product or service should be as high as possible... provided that they are acceptable to the consumer or user.

In other words, if the advances (e.g. technological) in a product or service mean that those for whom they are intended do not know, cannot or do not want to take advantage of them, then it is the case, at the very least, that such product or service does not comply with the MAYA principle.

The MAYA principle was conceptually born in the world of industrial design.  At the beginning of the 20th century, Raymond Loewy, considered the father of modern industrial design, came to the conclusion that consumers, in general, were driven by two opposing tendencies: fascination with novelties and fear of innovation. He interpreted this contradiction as an indication that consumers would seek ever-changing products that were accessible to them.

Raymond Loewy called this idea MAYA principle and, transferred to industrial design and conceptualization, it represents the search for a balance between the innovative and the recognizable. This search is constituted as a methodology, applicable in every phase of conceptualization or formal definition of the objects to be designed.

‍
If we accept that the MAYA principle advises us to create products which, being advanced, also respect the average user's ability to recognize and adapt to them, we will immediately see that technological development and the commercialization of technology are closely linked to it. And, at the same time, technology is as important as people. And, this is sometimes forgotten.

Technological innovation, in order to be successful and to be implemented despite the complexity or disruption it brings with it, must include learning mechanisms that facilitate familiarization with the changes, in a progressive and staggered manner.

In fact, the whole concept of digital transformation, in society in general and in companies in particular, in order to be achieved and to continue progressing and evolving, must include the MAYA values and their intersection with the so-called Zone of Proximal Development (ZPD).


‍
The Zone of Proximal Development and the MAYA principle

‍
The ZPD responds to a concept developed by Lev Vygotski in the 30s of the last century, within research carried out in the field of pedagogy, education and cognitive epistemology. The idea as such is very simple: the zone of proximal development is the area that extends between the determined level of educational development of a pupil or student at a given moment, and the level of potential development or capacity to learn guided by a teacher or a peer. It is a measure of learning capacity.

But how are the MAYA principle and the ZDP related? Through the need to include gradual learning models in the design of the product or service itself, in order to facilitate access to innovation in a process experienced as joint, collaborative, participative.

Technology as a source of permanent noise

‍
Accessibility as a defining category of technological development implies that all technology should be acceptable to all, or at least to the vast majority. This is not always the case. It often happens that the noise generated by the appearance of new technologies and the anxiety of their creators to convince the public have the opposite effect to the desired one. When we are given the chance to try them out and we are not satisfied with them, we do not understand them, they are prohibitively expensive, or they do not meet our expectations, we turn our backs on them and want nothing more to do with them.

The noise around technological developments sometimes prevents us from distinguishing the accessible from the inaccessible, the simple from the complicated, the useful from the useless. However, accessibility refers not only to the average user, but also to the possibility for people to make use of this technology.

Thus, digital accessibility is still a pending issue in the most industrialized societies, both for the entire population and for those who have specific impediments, whatever they may be. Technology can be a barrier, or a means to eliminate barriers.

Four pillars of digital accessibility are:

- Perceptibility of content for all senses
- Operability
- Comprehensibility
- Robustness

The MAYA principle, extended to all users according to their own and personal characteristics, is also an instrument which makes it possible to separate and distinguish accessible technologies from those which are not, with the aim of enhancing the former.

Technology, MAYA principle and to work seriously, without noise

‍
The iPod is a perfect and recognizable example of the MAYA principle. In a sense, it was the direct predecessor of the iPhone. It paved the way to make the iPhone acceptable. But, it is not always appropriate (or wise) to think of technology as a launching pad to become famous or millionaires or to go down in history.

Revolutionary technologies that are already a reality

‍
There are technologies that had a huge hype, seemed to stagnate, and are no longer talked about as much as in the beginning. Or rather, they are talked about in a different way. Like, for example, virtual reality, augmented reality and mixed reality. However, to stay with these cases, it has been after the "failure" of the attempt of massive extension of these technologies that they have been consolidated as instruments for the most diverse purposes. And in a way that points to their early, indeed massive, extension.

Other technologies that have an immense structural complexity, but are being integrated into really accessible and acceptable processes, are Artificial Intelligence, Big Data, Machine Learning or IoT (internet of things). We are going to make a quick review of all of them through developments and applications which have the MAYA principle as a constituent element. And even more: they bring the MAYA principle to the digital transformation of companies and offer adaptable and customizable solutions for any given activity.

Let's look very briefly at the examples of virtual, augmented and mixed reality:

‍
In all three cases, it is a set of technologies aimed at creating an immersive user experience (virtual reality), or an experience that integrates digital objects into the real world (augmented reality), or a mixture of both (mixed reality). Virtual reality has in the metaverse project what, it seems, will be the unification of all its possibilities and virtues. It remains to be seen. Augmented reality, however, is already penetrating the most diverse aspects of business activity and process management. And mixed reality, the same goes for mixed reality.

‍
Hybrid reality is the expression that is gaining ground to refer to the increasingly common combinations of the above technologies. The MAYA principle penetrates the technological developments of hybrid reality from two perspectives, which in turn are complementary: the creation of solutions and tools which facilitate the use of the technology as it is increasingly perfected, and the application of these solutions and tools to management and business development processes.

This field includes productions for the world of entertainment, which is undoubtedly an industry in its own right. But also the efficient and sustainable organization of workspaces and human and material resources, organizational optimization and energy efficiency, among others, are areas where augmented reality and mixed reality applications are becoming indispensable tools.

Solutions
Applications
About us
Blog